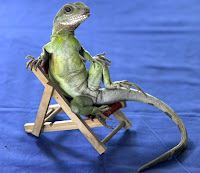 "You know, when I was young I wanted to change the world but now I just want to leave the room with a little dignity." 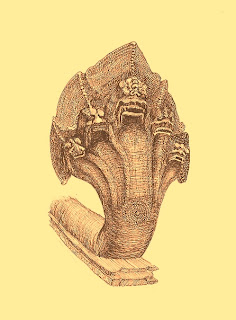 The Baron Parzifal, Shadows and Pagodas 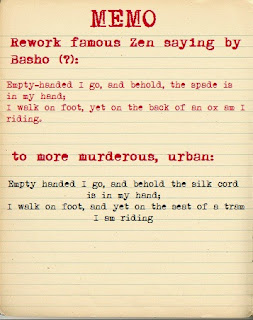 Posted by Jack Fielding at 12:45 No comments:

The first of my One Hand Clapping Novels (Pulp Zen) is out now.

Enjoy.
Posted by Jack Fielding at 03:40 No comments: