Vienna in the cutting bin 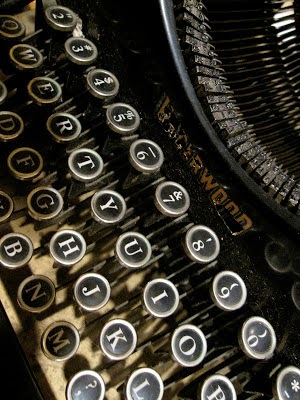 I’m staring at my typewriter. One of the most difficult things about writing a story is what to put in and what to leave out. I’m currently putting the finishing touches to a new edition of Neville Changes Villages but I’m struggling with the beginning. I want to add an extra scene which has Neville Palmer standing on a street corner in fifties’ London, posing in his Teddy Boy finery and contemplating the drab

surroundings.  The scene is deliberately ambiguous. At first we’re not sure if he’s actually in the fifties, remembering or simply imagining it. Neville’s inner psychological world is an oddball mix of past and present and I want the reader to experience this.

Trouble is that before this scene I’ve already put things in to introduce Neville and explain a little about Teddy Boys.  There is an extract from a newspaper in 1951 and a school letter in 1975. The first is a pompous, strident editorial about the dangers of Teddy Boys and the second from a headmaster explaining why Neville has been excluded again.

So now I’m wondering whether having the two extracts plus the new scene (and there’s a frame narrative) could slow the novel down. Then last night I thumbed through Charles Drazin’s superb book on the British noir classic The Third Man. He describes how the director Carol Reed and his assistant Guy Hamilton discussed the reels of beautiful,
magical film footage they’d taken of post-war Vienna.  Reed said the story was paramount and nothing should be allowed to get in the way. If the story demanded you go from A to C then you didn’t need B. Reed agonised for days but in the end most of the footage ended up in the cutting bin. The rest, as they say, is history. A brilliant film. And no doubt partly due to Carol’s decision to slash the Vienna footage. Less proved to be more.

So here I am staring at that typewriter, still trying to decide what to do with the street scene. Keeping it in might clutter up the beginning and get in the way of telling the story. On the other hand, the reader might really enjoy an entertaining introduction to the main character. Does the story demand I go straight from A to C or should I keep the scene?

Eventually I come to a decision and get to work on the manuscript. The clackety-clack sound of typewriter keys fills my office. 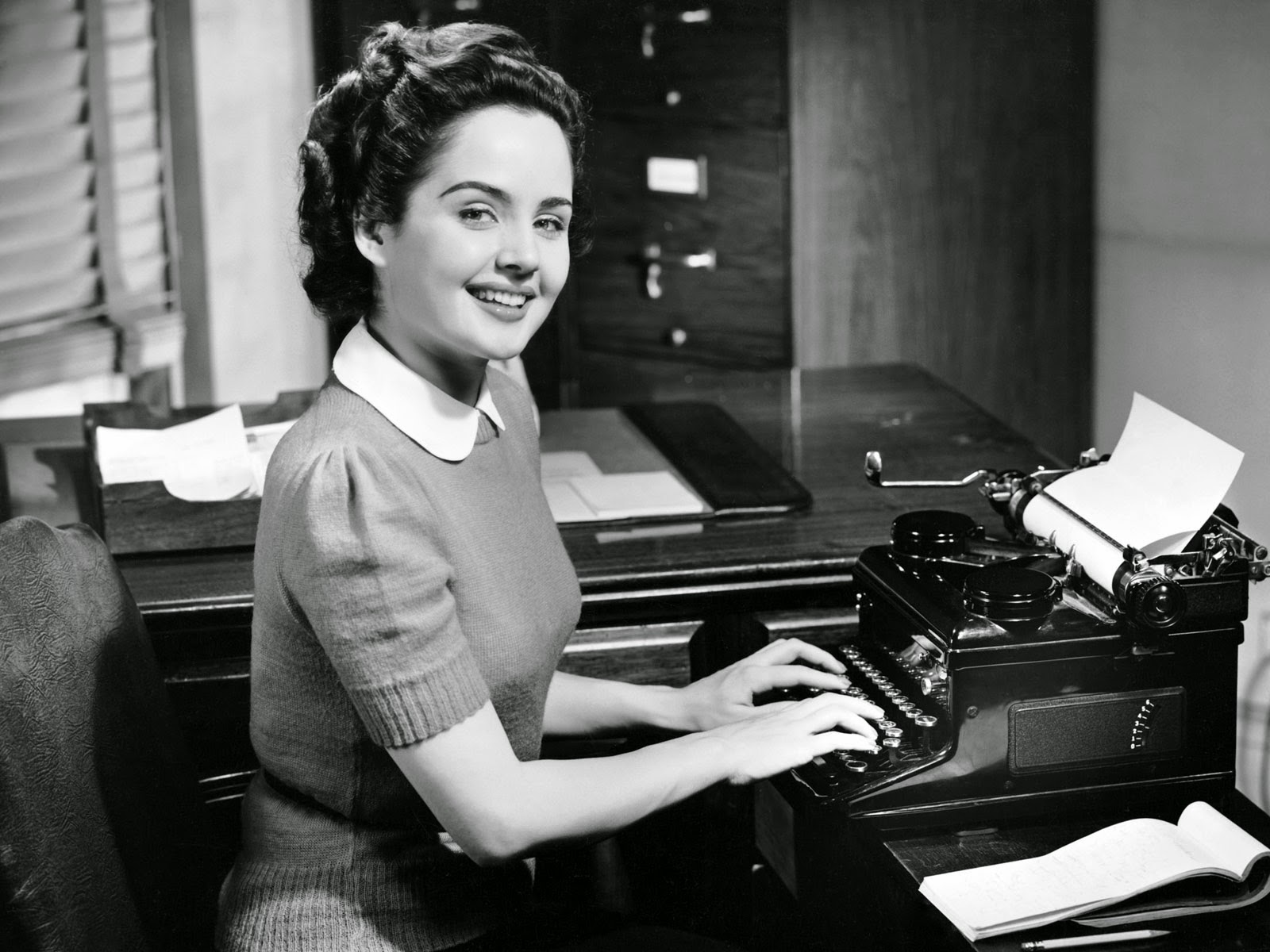 The new edition of Neville Changes Villages will be out soon.

Acknowledgments:
In Search of The Third Man, Charles Drazin
http://www.edwardianteddyboy.com
Posted by Jack Fielding at 13:33 No comments: